Explore and Find Articles and Reviews 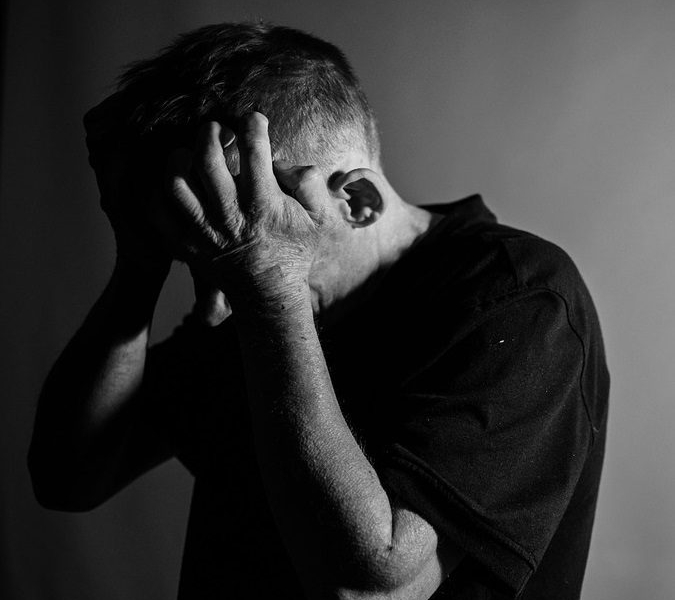 You would be forgiven for believing that mainstream media had a grudge against vaping based on the articles and news stories doing the rounds lately. It only takes one study or one unfortunate event for mainstream media outlets to pile on and condemn vaping as something unhealthy and evil.

But, does this latest study doing the rounds of anti-vaping groups stand up to its claims? Let’s break it down and see what’s really happening.

That alone seems pretty bad, but before we break it down and move on, let’s look at traditional smoker’s statistics.

Obviously, anytime you inhale something or introduce something into your body your increasing your chances of negative health repercussions. Vaping was never designed to be 100% healthy. It was designed to provide smokers with a healthier alternative to traditional cigarettes. Which judging by the statistics above it’s doing easily?

One of the biggest drawbacks to this study is that of the vapers surveyed; it doesn’t take into account how long it had been since they quit smoking or even if they had ever smoked. The negative health aspects associated with traditional cigarette use can take years to repair.

Nowhere will you find credible vapers claiming that vaping or e-cigarette use is 100% safe for you. What you will find though are multiple studies which consistently show that vaping is not only better for you than smoking, it also has lower risks of harm through the second-hand vapor.

One study in particular from Public Health England went as far as to claim that smoking could be as much as 95% better for your health compared to smoking traditional cigarettes.

As with all studies and claims, it pays to do a little bit of your own research before jumping to conclusions. Ultimately, mainstream media is trying to do one thing, make money. The more outrageous the headlines, the more people will be drawn in. Happy vaping!

Be the first to review this item!

The products on this website are intended for adults only

Do you confirm that you are of legal smoking age in the state or province in which you reside?